What Do You Know About Lu Bu (Ancient China) 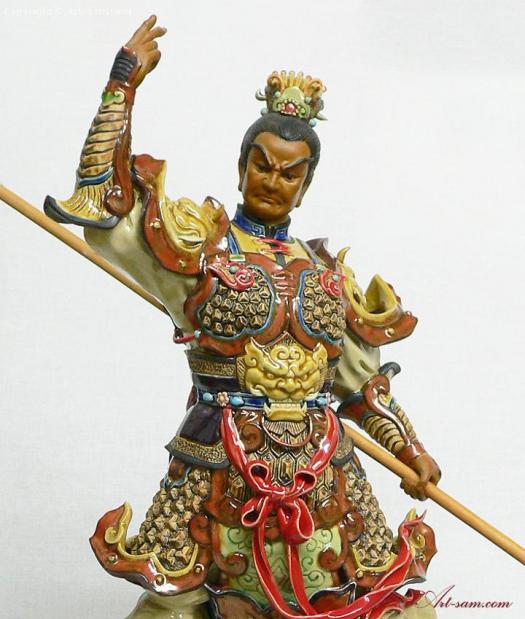 Description: Lu Bu was the invicble warrior from the three kingdoms period of Ancient China, and one of the most feared and powerful warriors in the history of the world. Take a quiz and learn about him