Warren Buffett: One Of The Biggest Philanthropist Quiz! 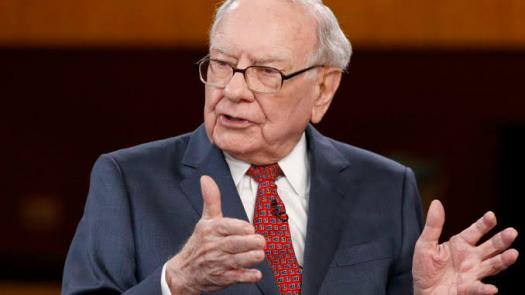 Warren Buffett is the chairman and CEO of Berkshire Hathaway. Warren is one of the most successful investors in the world. His present net worth of US$82 billion makes him the third-wealthiest person in the world. This short quiz will test your knowledge of what you know about Warren Buffett.