The Niccolo Machiavelli Quote That Best Describes You 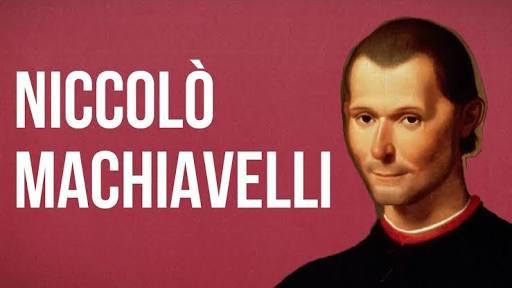 Who is Niccolo Machiavelli? He was a Italian politician, writer, humanist, philosopher, diplomat, and humanist. He is widely known and quite prolific for his political science. Now, which one of his many quotes best describes you?


Questions: 10  |  Attempts: 191   |  Last updated: Nov 29, 2017
Which World Leader Are You Actually?
Which World Leader Are You Actually?
There have been a lot of leaders, some will be remembered for their good deeds whereas others have been a little too close to bring the end of the world as we know it. Based on your personality which world leader do you think you...