Quiz: The History Of The City Bangkok 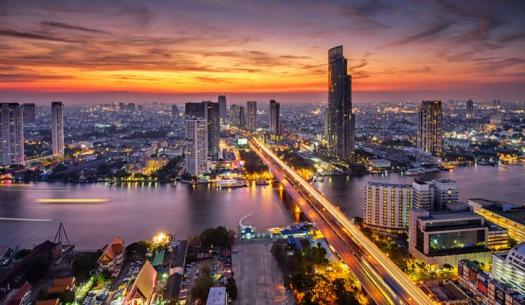 The city of Bangkok is not as old as many would think. It was founded over some 500 years ago and since it hasn't stopped giving its very distinctive touch of exoticism and warmth to visitors from all over the world. But what is the really the history of this vibrant Asian city? Take our quiz and find out now.