Quiz: How Well-familiar Are You With Various Fallacies? 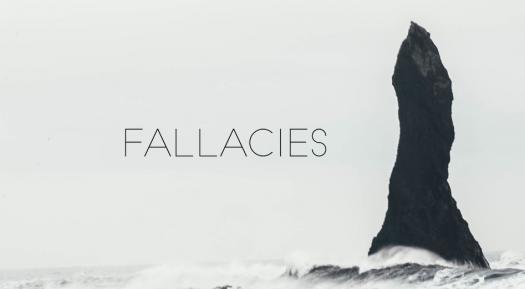 There are few things to watch out for to detect any fallacy in a statement. They are very common and can be convincing. There are dozen of fallacies in the newspapers, advertisements, and other sources. This short quiz will test your knowledge of what on how you can detect fallacies in arguments.


Questions: 10  |  Attempts: 242   |  Last updated: Dec 20, 2019
The Ultimate Trivia On Fallacies!
The Ultimate Trivia On Fallacies!
Fallacies can be subdivided into two, the formal fallacy and the informal fallacy. Fallacies are faulty and invalid reasoning in a sentence and mostly arguments. This argument may be deceptive because it appears to be better than...