Quiz: Are You A True Aretha Franklin Fan? 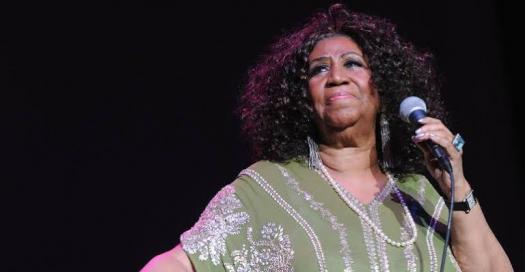 Aretha's friends were not the only set of people who had her back during the years of her career. She had relatives including her two sisters and her brother who had supported her on her way towards the success of her career. Her parents were Barbara Siggers Franklin and Clarence LaVaughn Franklin. Take the quick quiz and test your knowledge of the Queen of Soul.


Questions: 21  |  Attempts: 310   |  Last updated: Mar 17, 2022
Which Aretha Franklin Song Are You?
Which Aretha Franklin Song Are You?
In her career years, Aretha had gained a good number of awards. She had won the American Music Award three times in her career. The Grammy Awards was included, as she had won up to a whopping number of 18 Grammy Awards. A few...

We have other quizzes matching your interest.
Test Your Knowledge On Aretha Franklin!
Start