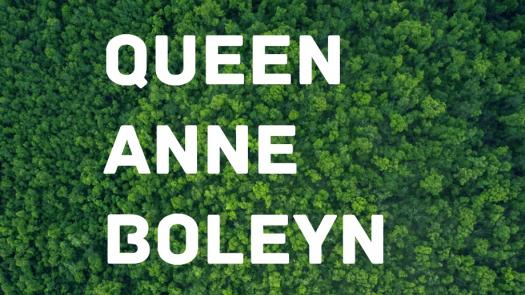 Anne Boleyn was the Queen of England from 1533 to 1536 after marrying King Henry VIII. She is well known for being an important figure in the English Reformation. Take our trivia quiz and discover more about one of the greatest Queens of England and how she died a hero.