How Much Do You Know About Anne Boleyn? Trivia Facts Quiz 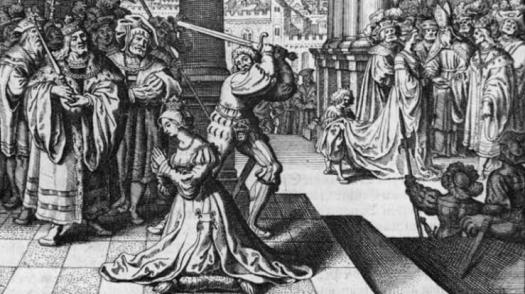 Anne Boleyn died on 19 May. She is the second wife of King Henry VIII of England and mother of Queen Elizabeth I. The events surrounding his marriage to Anne prompt him to break with the Roman Catholic Church and brought about the English Reformation. This short quiz will test your knowledge of what you know about Anne Boleyn.