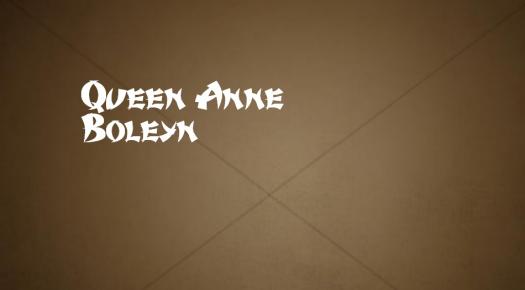 Get to answer questions and find out facts about the personal life of one of the unique English heiress who is considered as a martyr and heroine of English Reformation, Queen Anne Boleyn. She is also the woman who gave birth to the future Queen Elizabeth I of England.