How Much Do You Know About Because I Said So(The Movie)? 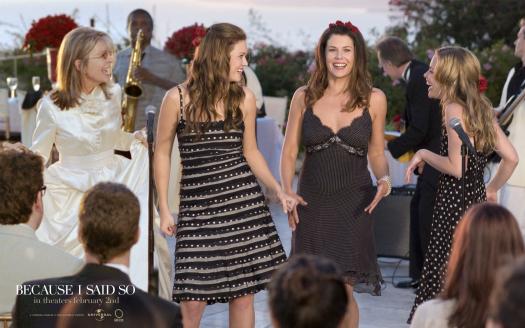 Released in 2007, this movie is enjoyed by all sexes and generations. The movie is full of quips and sayings which have often been used as memes. The balance in humor, mayhem and family life is so rich.