Can You Score This Because I Said So Quiz? 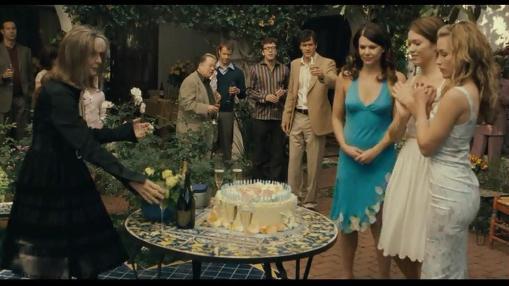 This movie is a rom-com released in 2007. It is a great balance of humor, sarcasm and great on-screen chemistry. It gives you a great laugh and a number one chick flick for an awesome girl movie night.