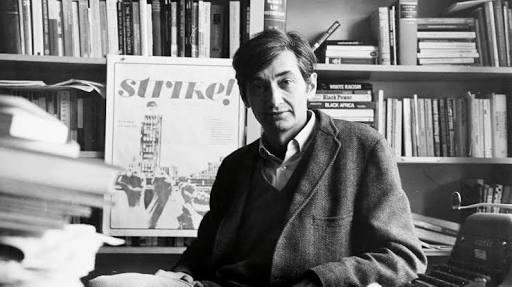 He's a popular American historian who knew his stuff good. So, I thought why not build some questions on him for you to unravel. Though, to be honest, it'll be a bit hard to get 50.

We have other quizzes matching your interest.
Zinn Chapter 17 Quiz
Start