How Well Do You Know Howard Zinn? 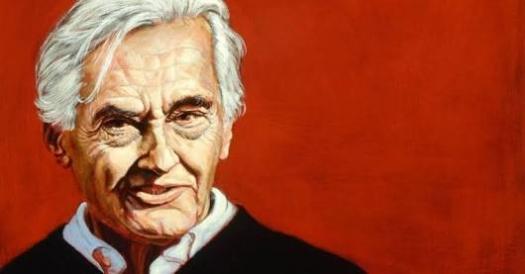 Before dying some eight years ago, Howard Zinn was a social activist, historian, political science professor, and playwright. Take this quiz to find out more.