How Well You James Harden Quiz? 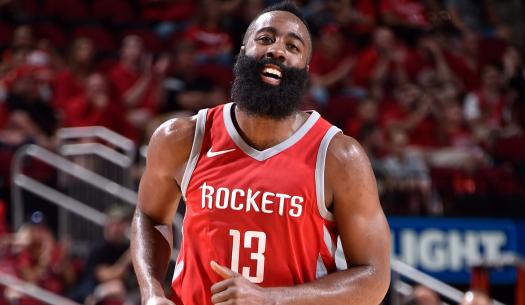 If you thought you knew about all the big gangs of the NBA, think again! Test your knowledge of one of the game's biggest stars, James Harden!