How Well Do You Know Narendra Modi? 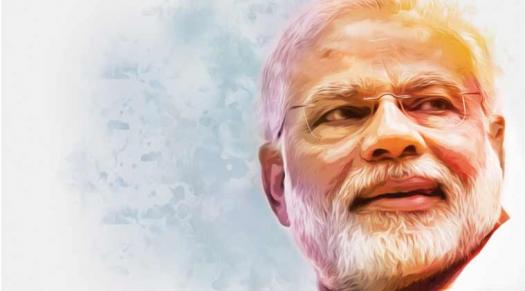 He's the prime minister of India and one of the most followed politicians on social networks. His political views and attitude have led him, and India as well, to the top. Narendra Modi is a type of a politician that happens once in a lifetime. Let's take this quiz to find out how well do you know Modi!