Do You Know About World Colonisation? 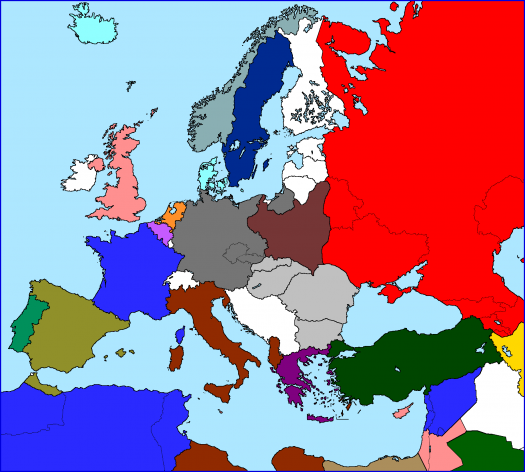 Here we major on the events which saw certain indigenous people being controlled by external powers. Colonization often leads to the spread of ethnic groups around the world and is responsible for the diversity noticeable in some popular countries. We believe you are in the know. Try this quiz to prove yourself.


Questions: 14  |  Attempts: 428   |  Last updated: Mar 19, 2022
Western European Colonialism And Colonization: Quiz!
Western European Colonialism And Colonization: Quiz!
European Nations concurred and settled in a lot of areas throughout history from the 1500s. These European countries were able to control a lot of people and the resources their land offered. This quiz will check your...