Conspiracy Theory Or Reality: Can You Tell The Truth? 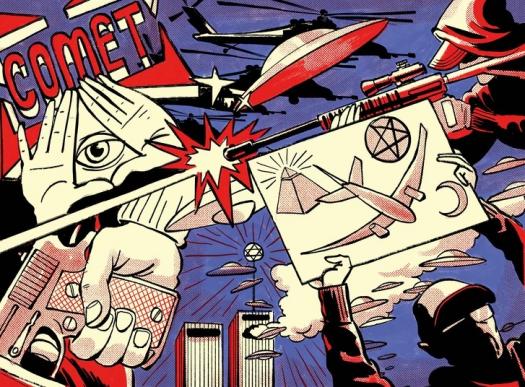 Over the centuries many conspiracy theories have emerged, and it has always been because a group of people wanted to hide something but also, by people who have witnessed the true facts about something that ended up being misrepresented to the public. So, do you believe that most conspiracy theories are based on truth? If you have your doubts, take our quiz and see if you can pass it.


Questions: 12  |  Attempts: 727   |  Last updated: Mar 20, 2022
The Ultimate Conspiracy Theories Trivia Test!
The Ultimate Conspiracy Theories Trivia Test!
Authors of conspiracies and their believers are often mocked because they are said to be delusional. Most of the time, those who accuse them of being delusional are the ones scared of a reality different than the one they are...