'the Who Sell Out' Album Quiz 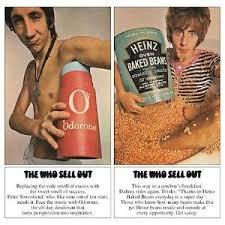 The Who Sell Out is the third studio album by English rock band The Who. How well do you know this album?