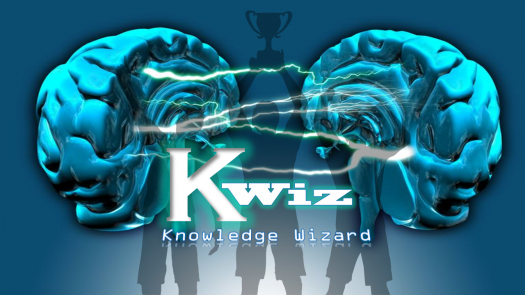 Take the KWiz!Test your Knowledge on PHO AcronymsUnveil what each acronyms stands for. Answer as many as you can within 6 minutes.