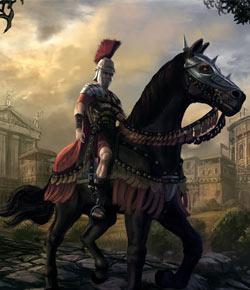 You will be ask some questions about Ancient Rome. Good Luck!