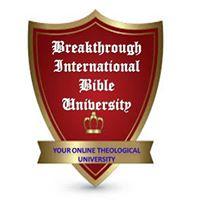 The history of Christianity is the history of the Christian religion and the Christian church, from Jesus and his apostles to our times. . . . Despite early persecution of Christians under the Roman Empire, it became the state religion in the end. In the Middle Ages it spread into Northern Europe and Russia. TEST YOUR UNDERSTANDING More Info : www. Breakthroughuni. Org