How Should I Vote? 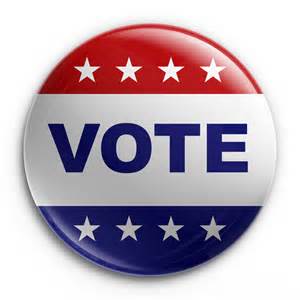 Choosing which political party is a big decision. You want to trust that you agree with the manifesto and the way the party intends to run the country that you live in. Here's a quick quiz that will help you decide how to vote in the next election!


Questions: 7  |  Attempts: 100   |  Last updated: Jan 9, 2013
Multiple Choice Political Parties And Voting
Multiple Choice Political Parties And Voting
Government is part of our lives that can never be ignored as it affects everyone hugely, either directly or indirectly. Multiple-choice quiz on political parties and voting is basically on the voting concepts in different...