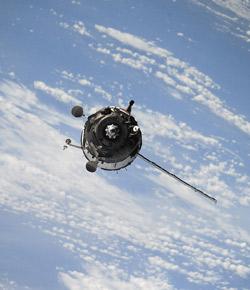 It is amazing how science has enabled us have objects floating in space to support among other things communication on earth. Satellites not only help with communication but also with Astronomy. Newt 4009 lecture 5 has more.