Do You Really Know Ukraine Well? 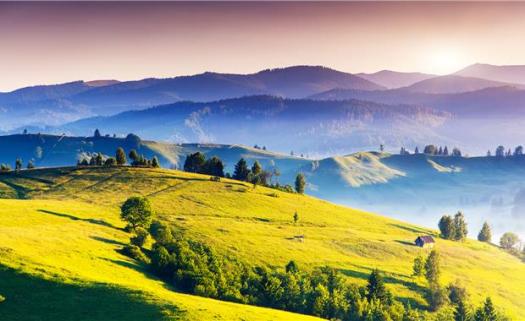 Questions and Answers
Related Topics
More Ukraine Quizzes
How Well Do You Know About Ukraine?
How Well Do You Know About Ukraine?
If you love vodka, then you must have come across the one from Ukraine. Have you ever been to this great country and think you know some of the facts about it? Did you know that unlike many cultures around the world,...