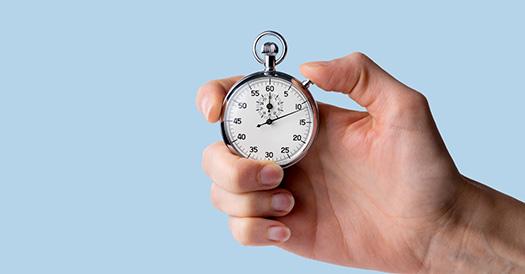 We have other quizzes matching your interest.
Can you pass this Logical Reasoning Quiz?
Start