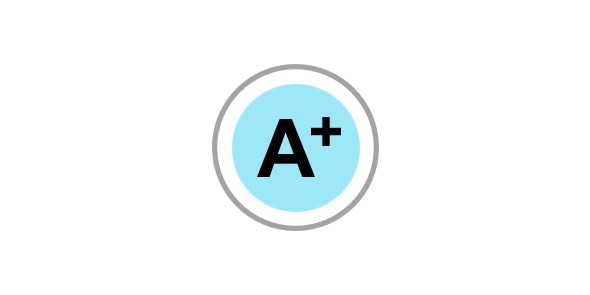 We have other quizzes matching your interest.
Ultimate GPA Trivia Quiz: Can You Score 100 Percent?
Start