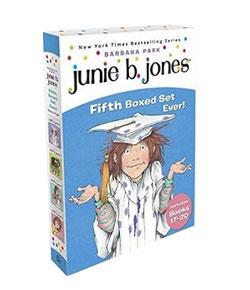 Neatly circle of fill in the answer that answers the question.