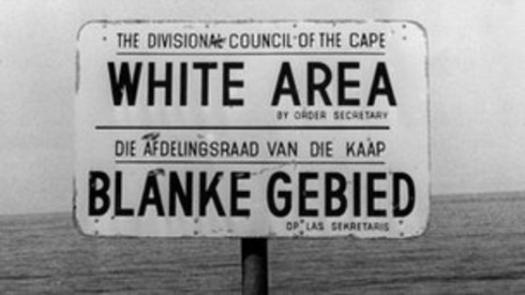 What is allowed under apartheid in early 1980s South Africa. . .