Only Vin Diesel True Fan Can Survive This Quiz! 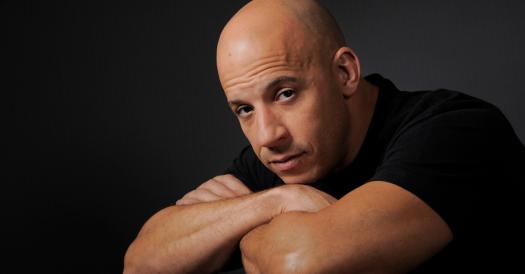 How well do you know this Fast and Furious star outside the lime light? Take this quiz to see how much you know about his personal life.