How Well Do You Know MEL Gibson's Movies? 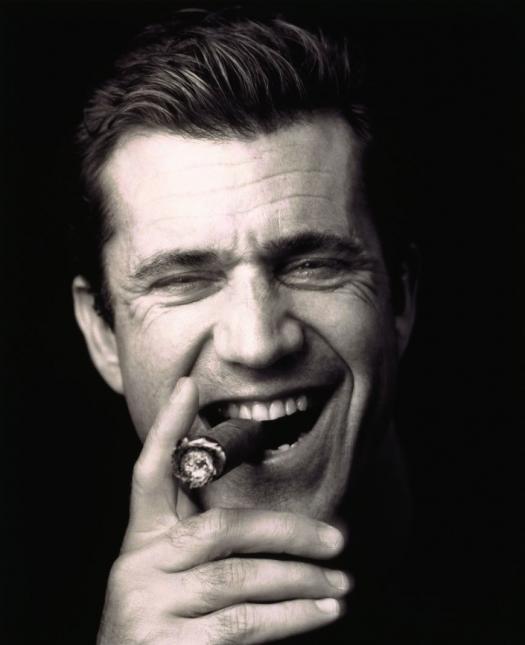 Mel Gibson is famous American actor and director, who mostly known by his action hero roles. Mel played in a numerous amazing movies and if you take this quiz you will know how well do you know them!