How Well Do You Know Bill Nye 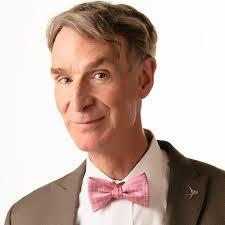 This is a quiz to know more about Bill Nye; the reason why his awesomeness speaks louder than his known vocals, his worldwide contribution through innovative interests and why the world loves him.