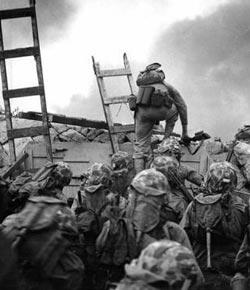 This is the test that covers material related to the Cold War and the 1950's.   Please be sure to read each question and answer choice thoroughly before making an answer selection.   Good Luck!