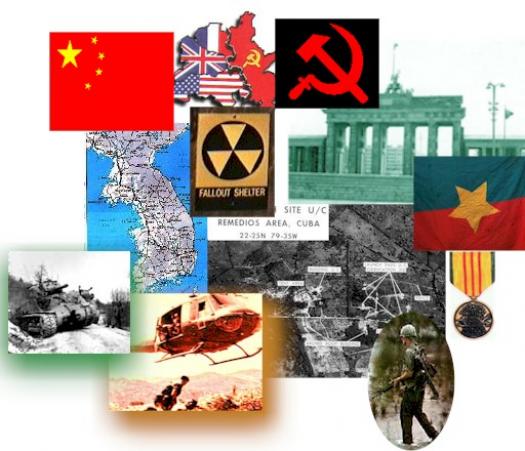 Students will evidence their knowledge and understanding of the beginning of the Cold War.