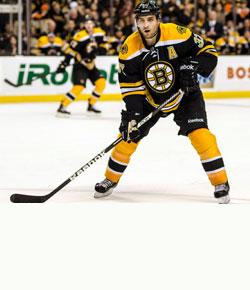 The Boston Bruins are the beloved hometown hockey team of Boston, Massachusetts. How much do you know about this famous team? Take our on-line quiz and find out!