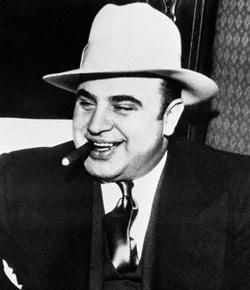 Moose Flanagan, who lives on Alcatraz along with his family and the families of the other prison guards, is frightened when he discovers that noted gangster Al Capone, a prisoner there, wants a favor in return for the help that he secretly gave Moose. Take up the quiz and remember what you read.