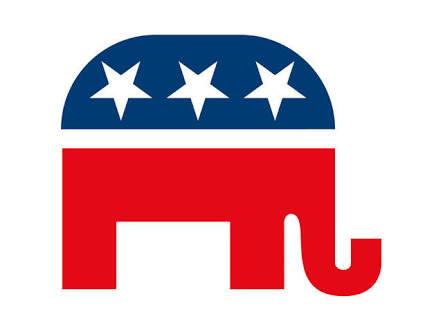 A Republican is a proponent or an advocate of a republic who favors a republic form of Government. Do you know so well about Republicans? Figure out by taking this quiz and answering the questions given below.