What Do You Know About Monotheism 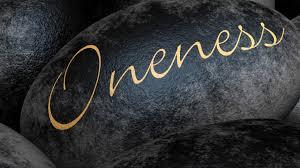 Monotheism has been explained as you believing in the existence of a single god that created the whole wide world and is also all-powerful. Take a quiz and test your knowledge of this belief.

We have other quizzes matching your interest.
Islamic question and answer
Start