How Well Do You Know Colonialism? 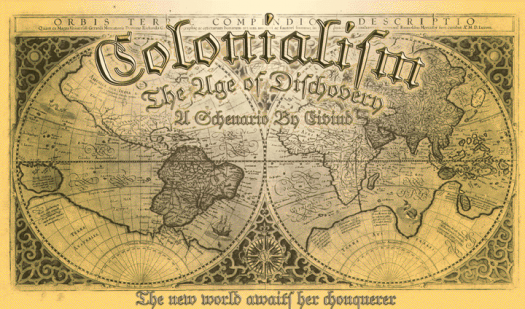 Colonialism is one of the phemonema in the history of time. A situation in which a nation exerts authority and domination over another, usually with the notion of exploitation of resources.