Trivia Quiz On Better Off Dead! 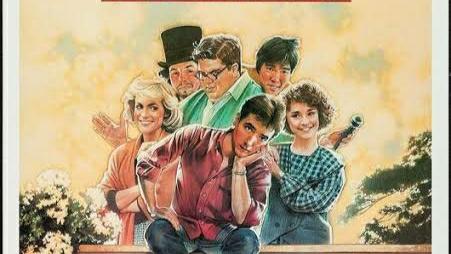 Better off dead, a movie produced in 1985 was a romantic comedy telling the story of a boy enmeshed in suicidal thoughts after his girlfriend of six months decided to leave him for the captain of the town’s ski team. How well do you know the movie? Take our quiz to know