Nuclear Fusion Vs. Fission: Do You Know The Difference? 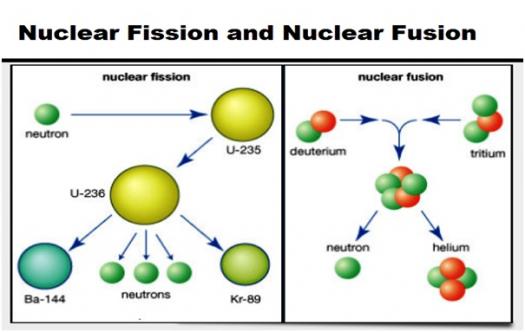 Nuclear power has been a large, yet misunderstood source of energy due to accidents such as Chernobyl. The truth is nuclear reactions create a lot of good, clean power, but fusion and fission are two completely different reactions. How much do you know about these two energy reactions?

Questions and Answers
Related Topics
More Nuclear Reaction Quizzes
Additional Fission And Fusion
Additional Fission And Fusion
Fusion and fission are totally different in how they take place but all end up in production of energy. While one involves the splitting of large unstable nucleus the other involves combination of nuclei. How conversant are...