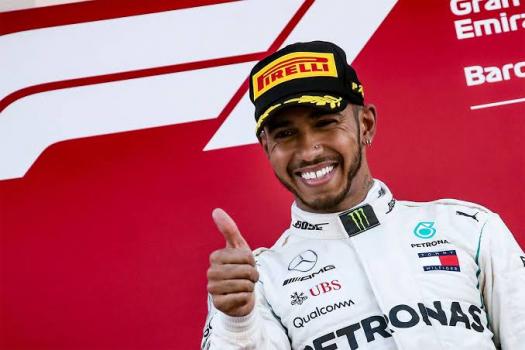 Lewis Carl Davidson Hamilton is a British racing driver in formula one, he is often considered the best driver of his generation and has the tally of 82 race victories is the second-most of all time. This quiz will let you know more about Lewis Hamilton.