Lewis Hamilton: Only A True Fan Can Answer The Quiz! 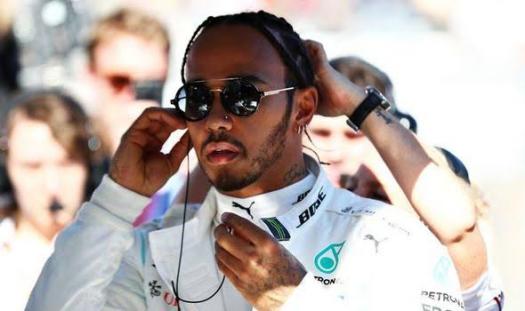 Lewis Hamilton is a British car racing formula one driver born and breed in Stevenage, England. Hamilton is the first and only black driver to race in Formula One. Hamilton finished runner-up in the 2007 season to Kimi Räikkönen by just one point. Take this quiz to know more about The Great Hamilton Racer.