Intresting Facts About The Movie Wolverine! 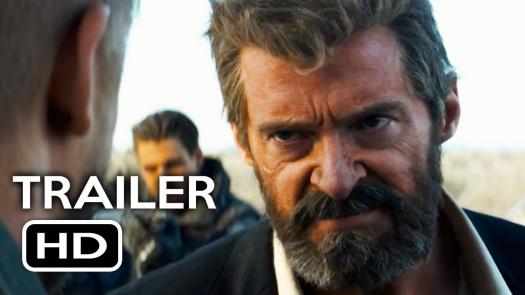 Wolverine was born as James Howlett in northern Alberta, Canada, during the late 1880s, purportedly to rich farm owners John and Elizabeth Howlett, though he is the illegitimate son of the Howletts' groundskeeper, Thomas Logan. This short quiz will test your knowledge of what you know about Wolverine.


Questions: 10  |  Attempts: 222   |  Last updated: Aug 3, 2019
The Ultimate Trivia On Wolverine
The Ultimate Trivia On Wolverine
Wolverine is a fictional character that appears in the American comic books which were published by Marvel Comics. He is mutant with animal-keen senses, enhanced physical capabilities, powerful regenerative ability that...