A Quiz On Famous Wolverine Characters 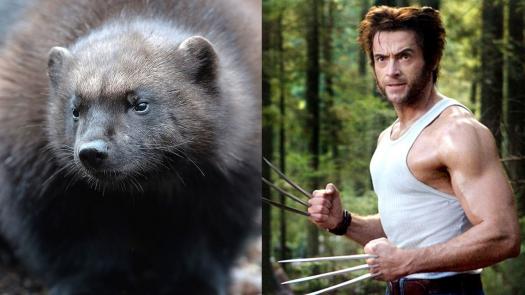 Wolverine is a fictional character that appears in the American comic books that were published by Marvel Comics. He is a mutant who possesses animal-keen senses, enhanced physical capabilities, powerful regenerative ability known as a healing factor, and three retractable claws in each hand. This short quiz will test your knowledge of what you know about Wolverine.