Are You A True Fan Of The Movie Wolverine? 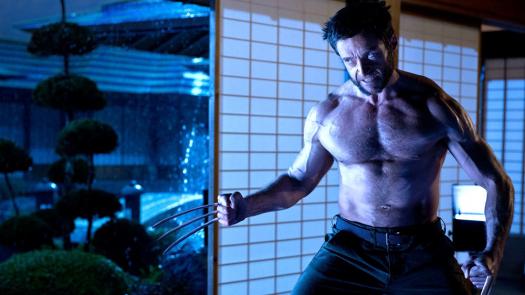 Wolverine has three retractable claws in each hand. Wolverine has been depicted variously as a member of the X-Men, Alpha Flight, and The Avengers. The character was created by Roy Thomas, Len Wein, and John Romita Sr. This short quiz will test your knowledge on what you know about Wolverine.


Questions: 10  |  Attempts: 121   |  Last updated: Aug 3, 2019
The Ultimate Trivia On Wolverine
The Ultimate Trivia On Wolverine
Wolverine is a fictional character that appears in the American comic books which were published by Marvel Comics. He is mutant with animal-keen senses, enhanced physical capabilities, powerful regenerative ability that...