How Well Do You Know James Madison? 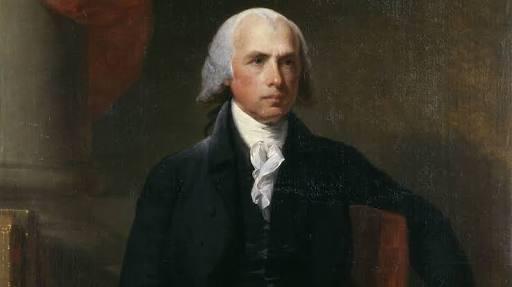 James Madison, in his days, was a phenomenal American politician and statesman. First, he served as a Vice President four times and then a President. Second, he became one of the Founding Fathers.