How Much Do You Know About Jude Law? 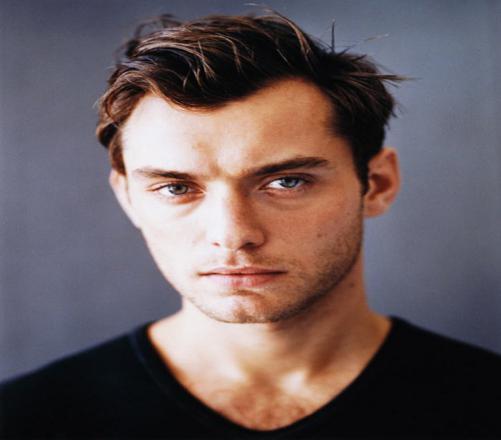 Jude Law has passion for his career; he was nominated for two Academy Awards; two Screen Guild Actors, and four Golden Globe Awards. He has a unique style of playing his roles. If you think you know him quite well then, take our quiz

We have other quizzes matching your interest.
Straight quiz on Jude Law
Start