Is Jude Law Your Favorite Actor? 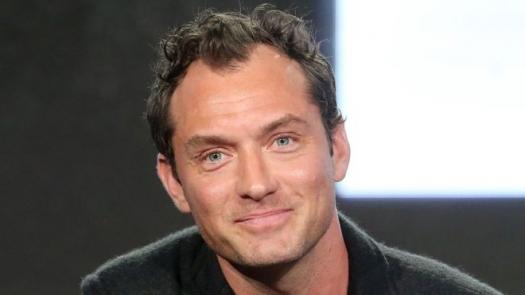 Jude Law is another American actor who has starred in a whole lot of award winning movies. His outstanding talent has also won him so many awards and nominations. Do you know him? Take our quiz to find out!


Questions: 10  |  Attempts: 135   |  Last updated: Mar 18, 2022
Straight Quiz On Jude Law
Straight Quiz On Jude Law
A gentleman within a gentleman is a phrase to describe this magnificent personality of all times. He is an English actor who has received nominations for two Academy Awards, 2 Screen actors, Golden wards and three(3) Golden Globe...

We have other quizzes matching your interest.
How much do you know about Jude Law?
Start