Have You Read The Twilight Books? 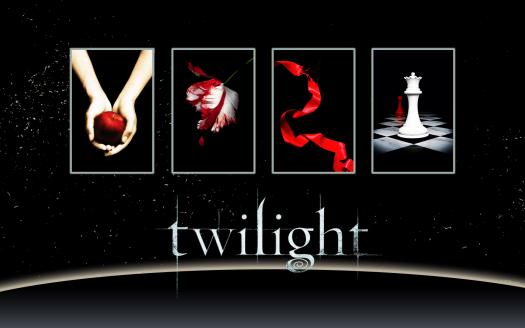 This cracker of a book comes in four vampire-themed fantasy romance. It tells a story of a young lady who moves to a different city and falls in love with a young handsome lad who turns out to be a vampire. Do you know how the stories unfold? Tell us!