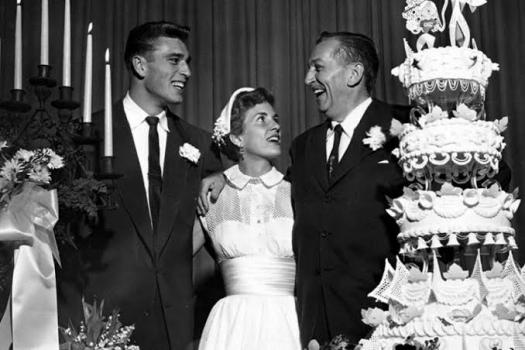 Walter Disney is a film producer, media magnate and co-founder of the Walt Disney Company. When America joined the First World War, Walt dropped out of school. He was an iconic figure in Twentieth Century media. The success of the "Laugh-O-Grams" led to the establishment of Laugh-O-Gram Studio in 1921. Take this quiz to learn more about Walt Disney.

We have other quizzes matching your interest.
The Ultimate Walt Disney Trivia Challenge Quiz!
Start